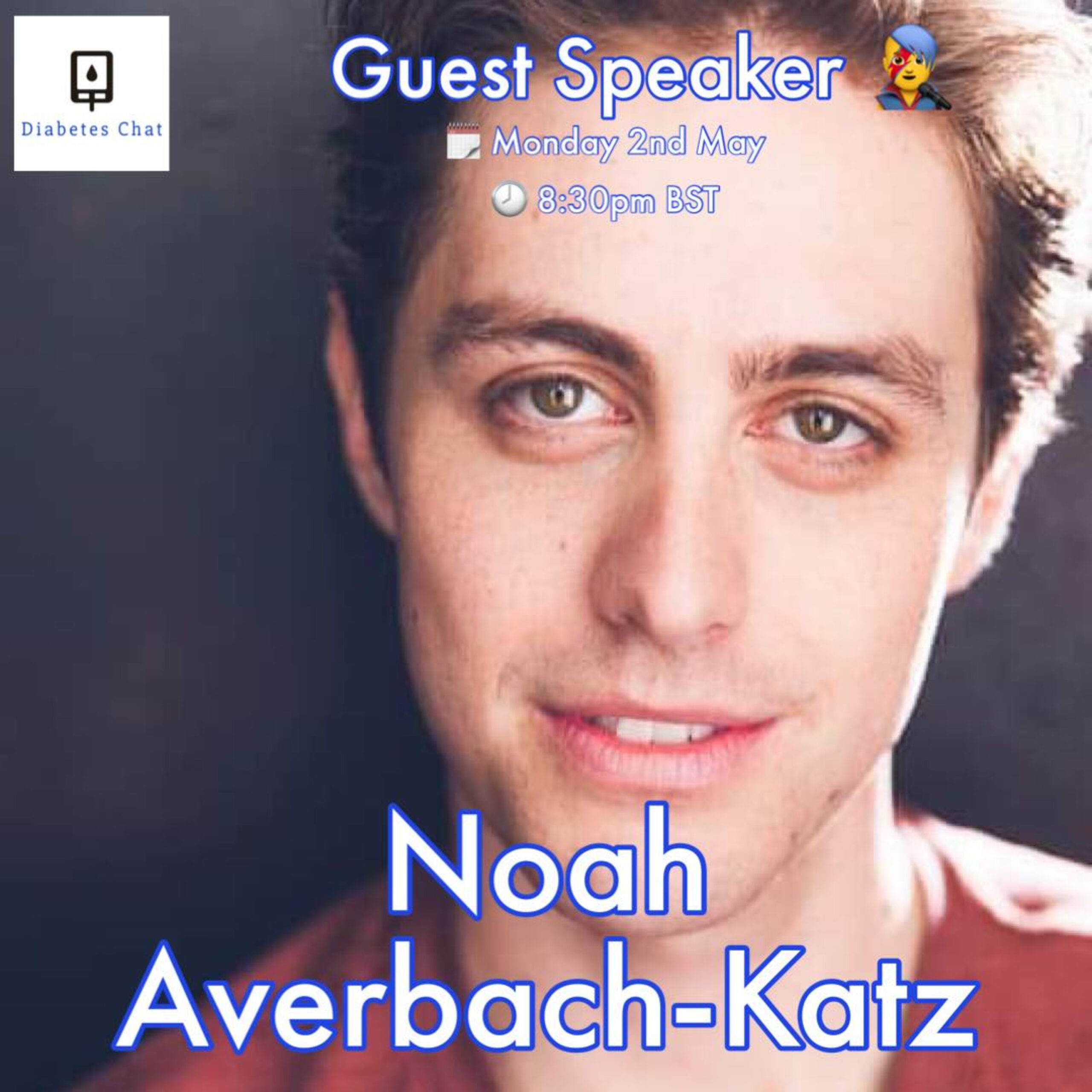 Noah Averbach-Katz was diagnosed with #T1D almost 20 years – back in 2003 when he was in eighth grade. Noah is an writer, actor and is most known for his role in playing Ryn in Star Trek Discovery in the third season. Noah is married to Discovery actress Mary Wiseman and have been married since 2019; they met at drama school. Noah is part of a very exciting short film about diabetes; set during a global disaster. It follows a Type 1 diabetic and his wife on their search for a supply of insulin before it’s too late.

Tom, Chris, Morgan and the Diabetes Chat community asked questions to Noah as he joined the #diabeteschat Twitter Space as guest speaker. We spoke about:
– His diabetes journey
– Managing his diabetes as a actor.
– His Type 1 film with collaboration with T1international
– Diabetes Advocacy & the importance of peer support.
+lots more. 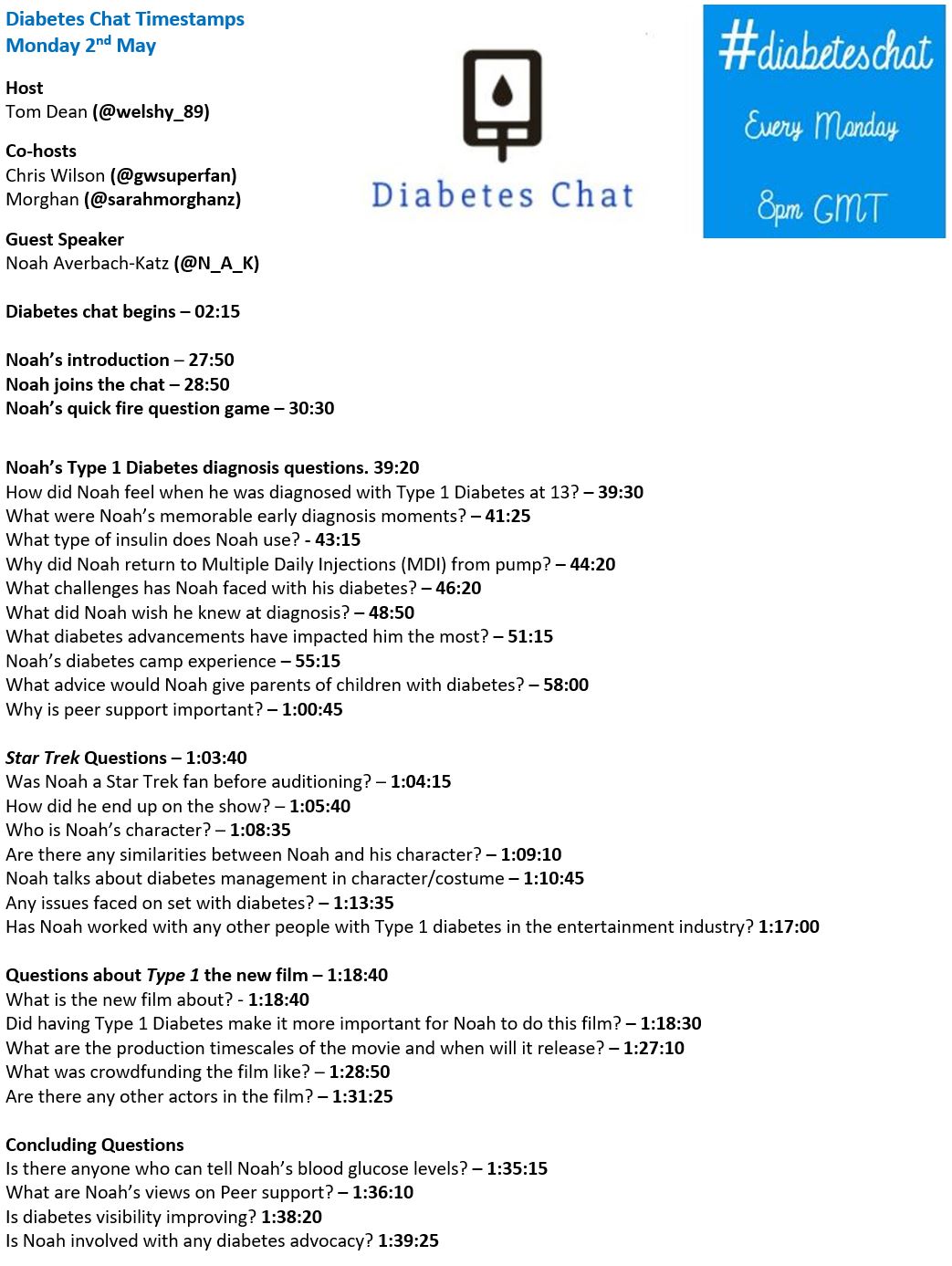 Manage Cookie Consent
To provide the best experiences, we use technologies like cookies to store and/or access device information. Consenting to these technologies will allow us to provide the best experience - such as being able to tweet from our website! Not consenting or withdrawing consent, may adversely affect certain features and functions.
Manage options Manage services Manage vendors Read more about these purposes
View preferences
{title} {title} {title}